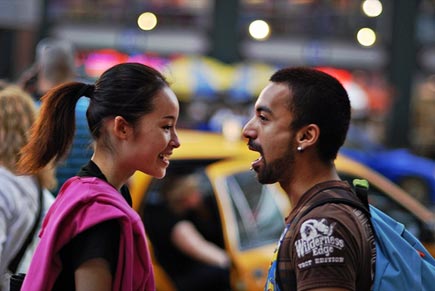 But are these assertions in fact, well, factual? According to Mark Liberman, a linguistics professor at UPenn, studies of telephone conversations actually show that men, on average, appear slightly more talkative than women. More significantly, the difference between the two groups is far less significant than variations within the two groups.

According to Liberman, The Female Brain uses the form but not the substance of scientific writing to prop up assertions that are not actually supported by science. “There are 90 pages of end-notes and bibliography in support of 185 pages of text,” he says. “And yet in the cases that I checked, the cited references offered little or no support for the sweeping and controversial claims in the text.”

Liberman’s objections are unlikely to get the media play that Brizendine’s book received. Broad assertions that reinforce (or even, sometimes, that challenge) stereotypes are fodder for lazy journalists — or for those with an axe to grind. He offers a succinct explanation of the mechanism:

3. There are some new scientific results bearing on X.

This is a lot like what happens in a political campaign.

Have I been too gabby? (How like a man!)