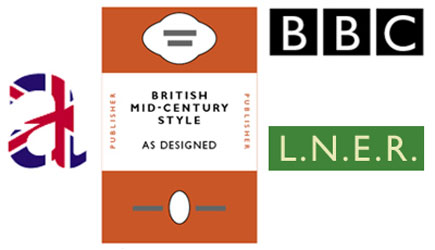 examples of Gill Sans, an English institution, from Designer magazine

Ben Archer has an interesting article in Typotheque which he compares Eric Gill’s Gill Sans to its predecessor, the typeface designed for the London Underground by Eric Johnston. “To pick an argument with something that is akin to a typographic national monument might appear unwise; it is so very much ‘ours.'” he writes. “But it is a flawed masterpiece. How flawed? Well, monumentally flawed, in fact.”