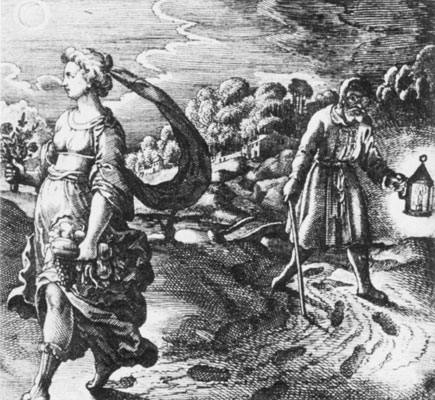 In my forthcoming book about the year 1616 I take that year as my anchor or home but move forward and back in time in telling its stories. The illustration above is from Atalanta Fugiens, 1618, by Michael Maier. Maier, along with Robert Fludd, was instrumental in promoting Rosicrucianism in England, which in turn laid the groundwork for the Freemason movement. The core Rosicrucian texts were all published in German in the second decade of the seventeenth century; the last of the three, a remarkable novelistic romance called Chymical Wedding of Christian Rosenkreutz was published in 1616. Like Maier’s book, it is heavily influenced by alchemy.

This is somewhat reminiscent of the preface dedicated by Giordano Bruno to Rudolph II when in Prague in 1588, reiterating his favourite theme, that one must study the vestiges or footprints left by Nature, avoiding the strife of religious sects and turning to Nature who is crying out everywhere to be heard.