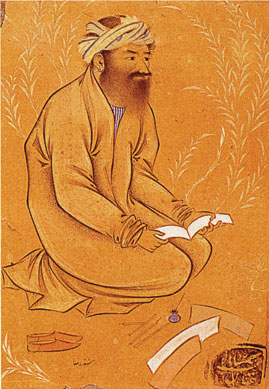 Some highlights (well, hey, the topic interests me):

Cleveland Plain Dealer (March 29, 2012)
“Thomas Christensen’s 1616 is a delight, an adventure, a reading and visual treat of the first order. Once you hold it in your hands, and the sumptuous, well-chosen illustrations fall open, its $35 pricetag will seem like a bargain.”

Maclean’s Magazine (Canada; April 2, 2012 issue)
” Where Christensen shines … is in his tales of individuals incongruently ricocheting around this newly opened world.”

Publishers Weekly (starred review, December 12, 2011; also named one of PW‘s top ten history books for the season)
“A stunning overview of the nascent modern world through a thematic exploration of the year 1616.”