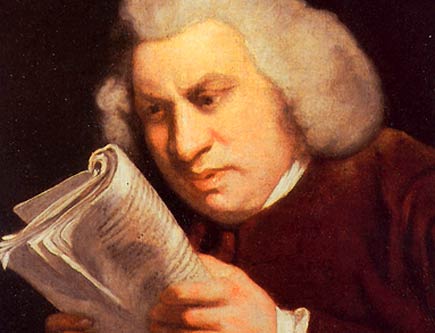 The Guardian asked 50 writers to nominate neglected books that deserve a second chance with the public. “The majority of books fall stillborn from the press, never living up to their authors’ hopes for recognition or dreams of a large, admiring audience,” Robert McCrum, who introduces the list, writes. “So those bestseller lists and crowded festival appearances create a misleading impression of the true circumstances of literary life. For every book that tickles public taste, captures the zeitgeist and hits the jackpot, there are thousands that do not appeal to contemporary readers, fail to find a sufficient audience and almost disappear.”

The list, strong on the classics, is very different from one that U.S. authors would produce. How badly does Samuel Johnson’s Rasselas need a second chance, and what are the odds that Howard Jacobson’s nomination will be the deciding factor that will put that title over the top nearly 250 years after its initial publication? Do writers such as Flannery O’Connor, Jose Donoso, Julien Green, or Edith Wharton really cry out for renomination over more truly neglected authors?

Still, if you like lists of books as fodder for rumaging through the shelves — and what book person doesn’t — the Guardian list might inspire some new choices.