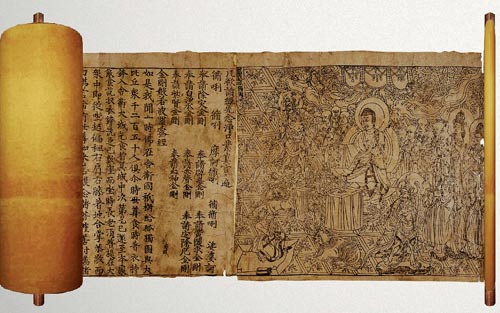 I’m working on a reprint edition for another publisher of a book originally published by Mercury House sometime in the 1990s. The layout files were on a zip disk — I had to scrounge to find a working zip reader (amazingly, the disk was readable). The files were in an early version of Quark. They used customized Type 1 fonts that had been edited in a font-editing program, and the font files no longer seem readable. Modern substitute fonts cause reflow, with unfortunate page and line breaks. Old style figures, ligatures, and special characters are all problematic. The book incorporates Chinese characters, which back then were difficult to set, so they were outsourced to a specialist in Chinese typesetting; if scans were made before the book went to the print they have been lost.

In short, in just a few years the technology with which this book was produced has been rendered virtually obsolete, leaving the book all but unreadable. Compare that to the print technology that produced the book shown above, which remains perfectly readable after more than a millennium.