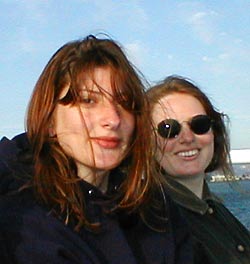 According to an article in the NYT, cities are now competing for hipness in an attempt to lure young transplants. The reasons? “Baby boomers are retiring and the number of young adults is declining. By 2012, the work force will be losing more than two workers for every one it gains.”

According to William H. Frey, a demographer with the Brookings Institution, â€œThese are rare and desirable people.â€ It seems that once people turn thirty-five, they are much less likely to relocate.

According to a study based on census figures, cities winning the hipness battle are Atlanta, San Francisco, Denver, Portland, and Austin. Ranking among the squares: Washington, Philadelphia, New York, and Los Angeles.

Does that sound right?