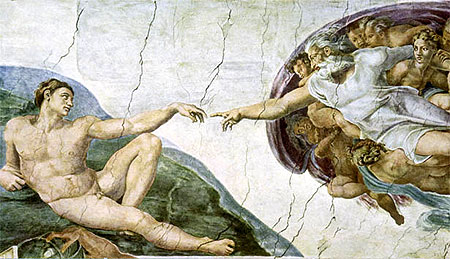 Not much sign of it in this Newsweek poll. Among its findings:

To accommodate this kind of information I’ve added the a new blog category called “sigh.”

Where (and How) Evolution is Taught in the U.S.