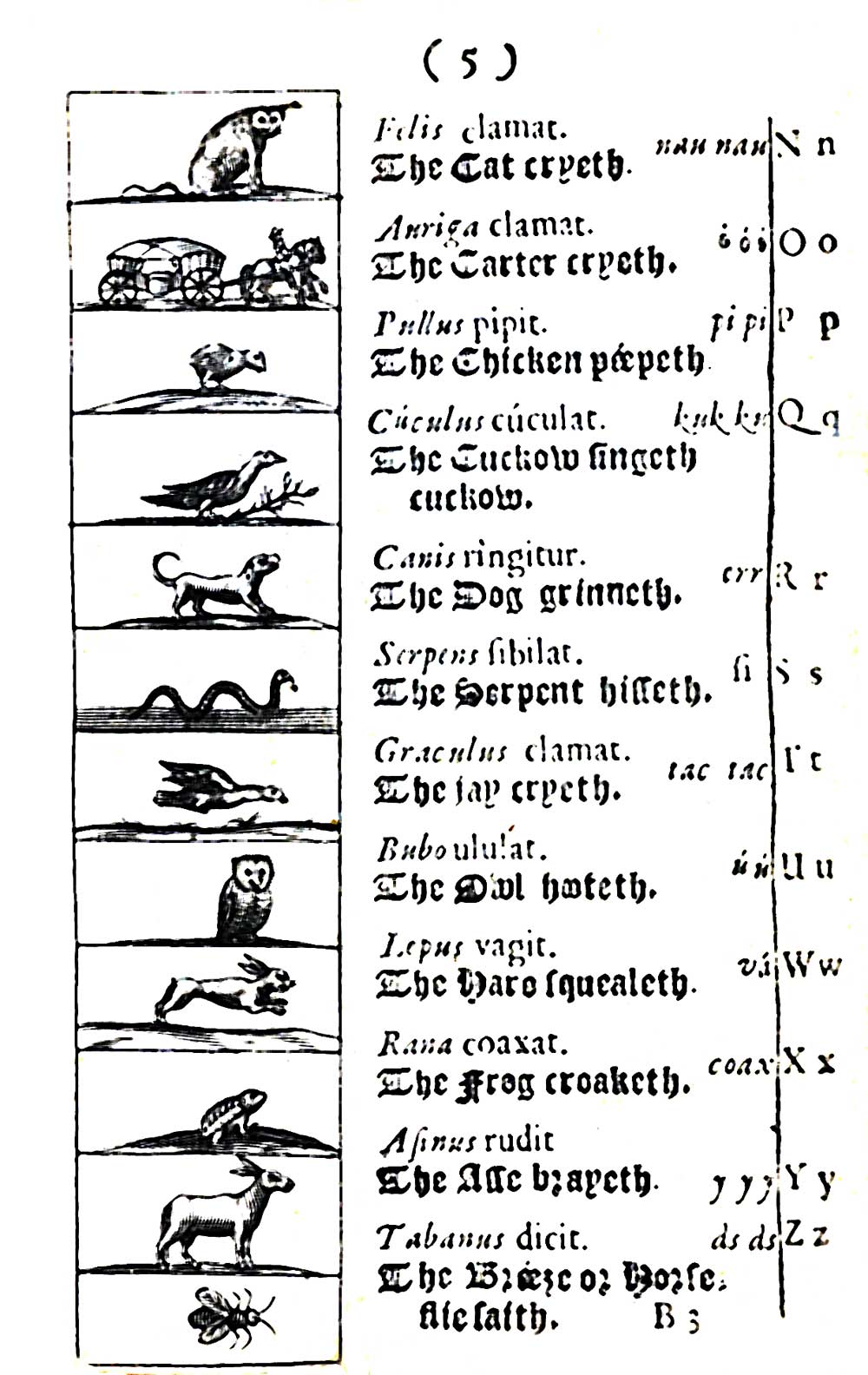 The Orbis sensualium pictus, sometimes described as the first children’s picture-book, sought to use animal sounds to teach children the alphabet.  The author, Jan Amos Komenský, who took the Latin name Comenius, was an early champion of universal education. The book was originally published in German and Latin, and translated into English the following year by Charles Hoole, an English cleric and educational writer. A sheet from that translation is displayed above. 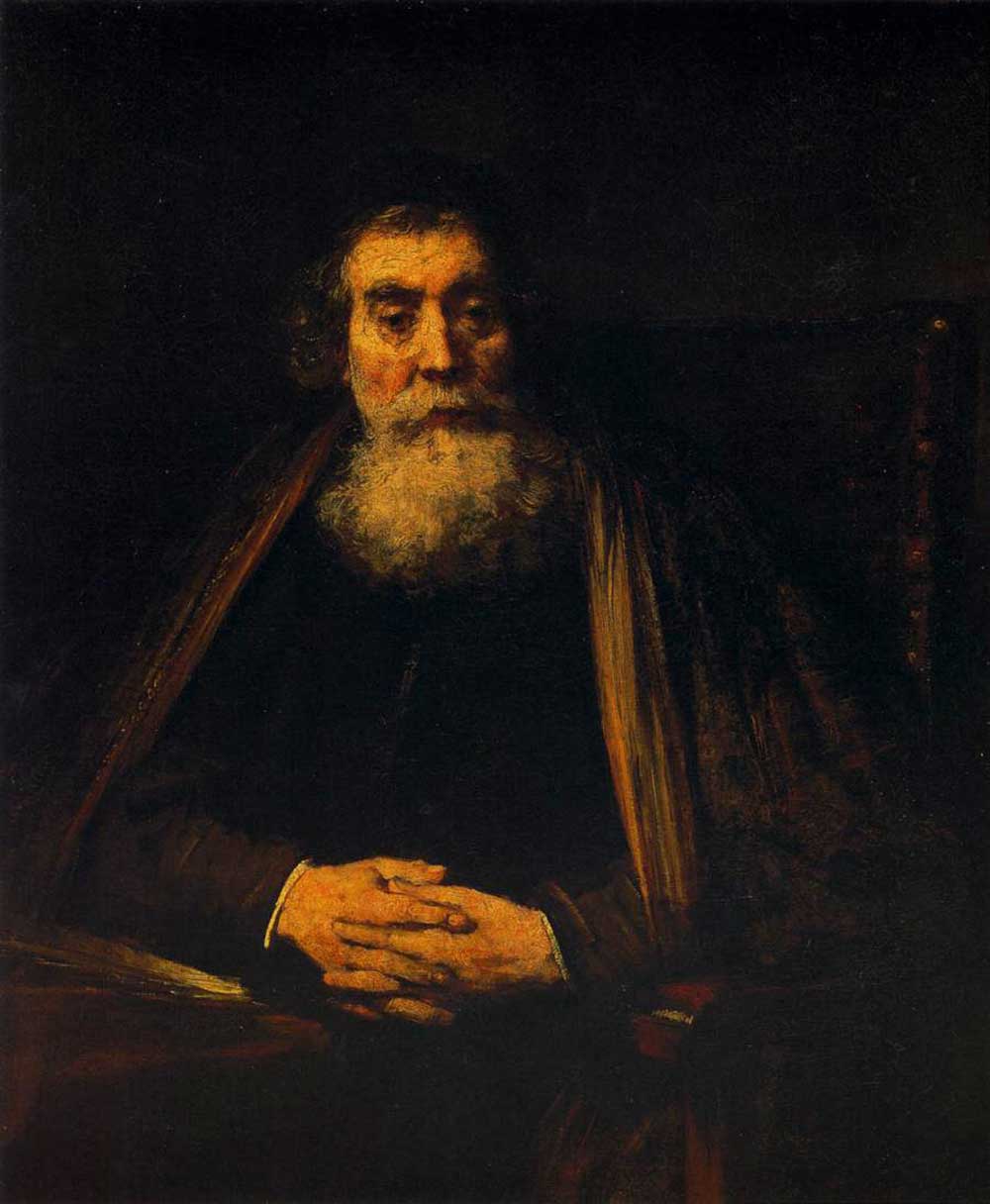