Who or what are Trilby, Allumi, Calluna, Giorgio, Leksa, and Catacumba?

a. Captains of vessels in the fleet of the early seventeenth-century Dutch adventurer Joris van Spilbergen.

b. Winning dogs in the hunting dog category at the Westminster Kennel Club dog show.

c. Characters in a new Star Trek television series to be released next fall.

The answer, of course, is “other” — these are some of the best typefaces of 2009, in the opinion of I Love Typography. Another favorite from this set is the amazingly extensive (and expensive) Trilogy, shown below. An interesting selection, worth checking out (the type sample is clickable). 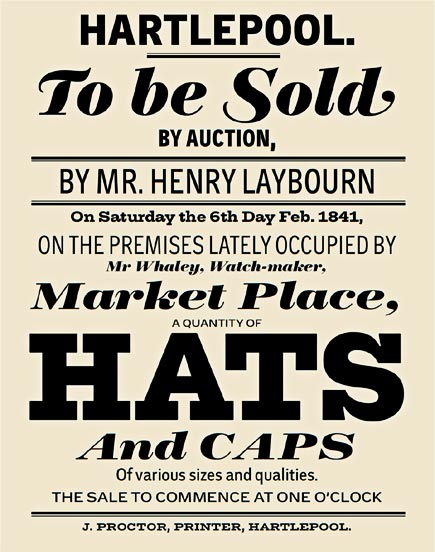