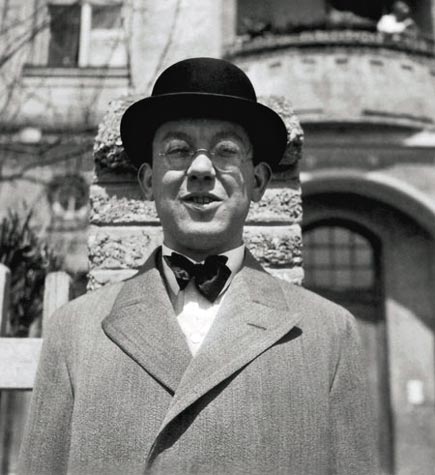 Jan Tschichold is one of the inescapable figures in twentieth-century typoraphy. This photo was taken in 1926. Richard Hollis has written an appreciation, called “Jan Tschichold: Titan of Typography,” in the Guardian. Although Hollis’s article does not attempt much analysis or evaluation of Tschichold’s work, it does present another angle of approach to one of the most influential typographers of modern times.

Tschichold had, broadly speaking, a kind of two-part career. Initially he was a proponent of Bauhaus-inspired asymmetrical design, exemplified by this 1927 poster for a film by directed by Alexandre Volkoff. 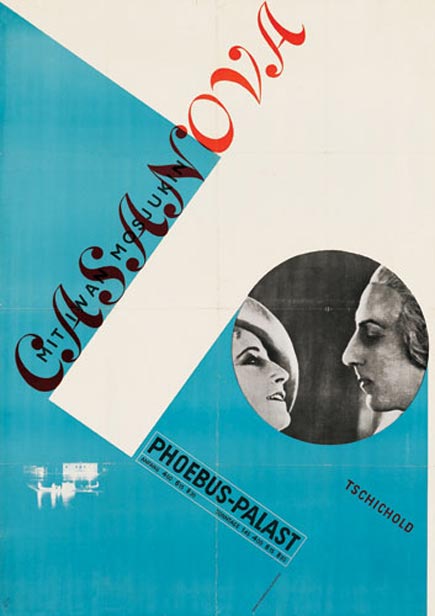 Later, in his work with Penguin, he was a rather strident advocate of symmetrical design, as seen in this 1950 cover for The Great Gatsby. 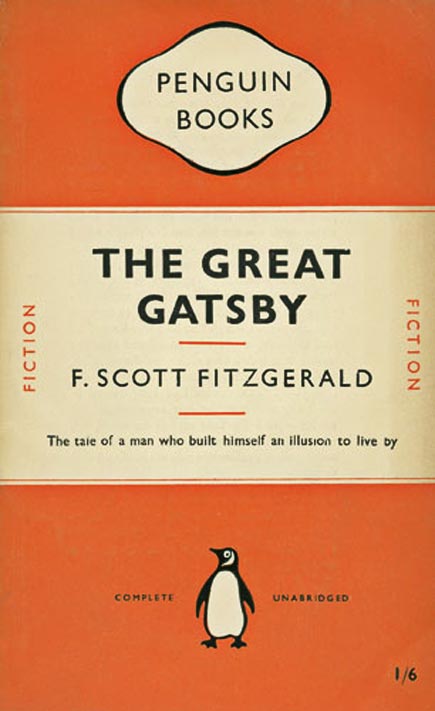 In addition to the Hollis article, the Guardian also has a small slide show, from which these images have been taken.