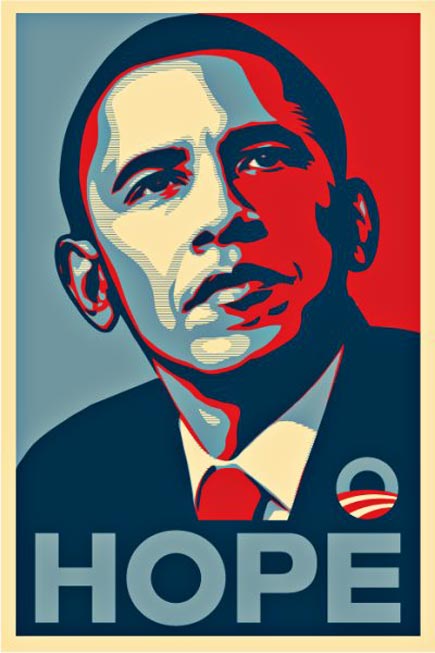 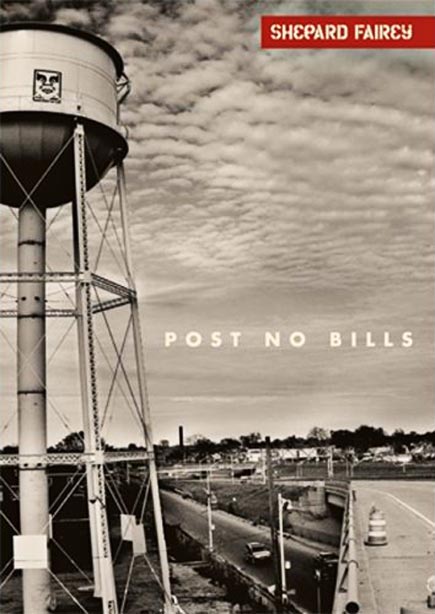 Here’s another Fairey for you. This is called Mujer Fatal.