No, not op eds — op ads. I had forgotten how pervasive op art was in advertising of the 1960s and 1970s. It was also a period of increasingly globalism, as design fads trends quickly spread from one culture to another.

Italy produced some of the boldest op art ads, such as these ads for a film festival, left, and a design company, Alfieri & Lacroix, right. 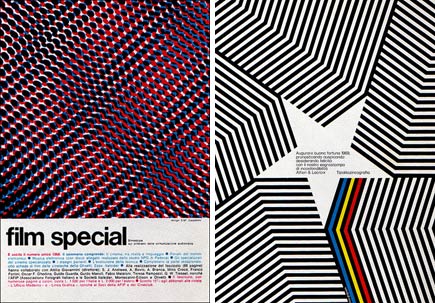 Examples from the U.S. include ads for Fresh Start (whatever that is), left, and Ford Fairlane, right. 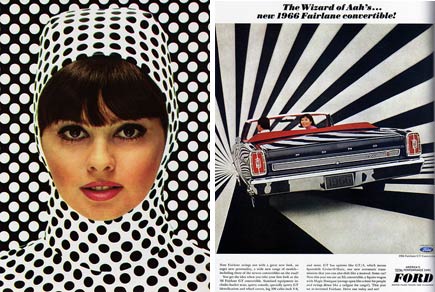 Some of the quirkiest examples come from Japan, such as this (completely inappropriate) Yukio Mishima ad, left, and a book or movie called A La Maison de Civecawa, right. 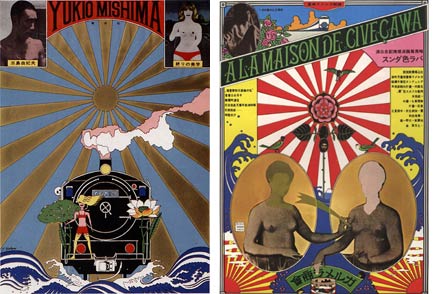 These examples are drawn from Pink Ponk’s 1950s-1970s advertising set on Flickr.