I received this catalogue of an exhibition at the Correr Museum in Venice from the amazing Scott Newstok of Rhodes College in Memphis, who always seems to be a step ahead of me on whatever I’m working on. The exhibition, curated by Cristina Dondi, runs through April 30.

The catalogue features a striking design by the Sebastiano Girardi Studio. It includes well-thought-out graphics and artwork on mostly black backgrounds, printed on Fedrigoni Sumbol Tatami White paper. I like the design, though it was impossible to tell from the cover and title page (above) whether the title was “Printing Revolution” or “Printing Evolution.” The design cleverly implies both and gives them seemingly equal weight. That’s great, but a potential problem for librarians, booksellers, and book shoppers.

END_OF_DOCUMENT_TOKEN_TO_BE_REPLACED 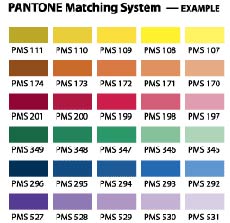