The Persistence of Forgetting 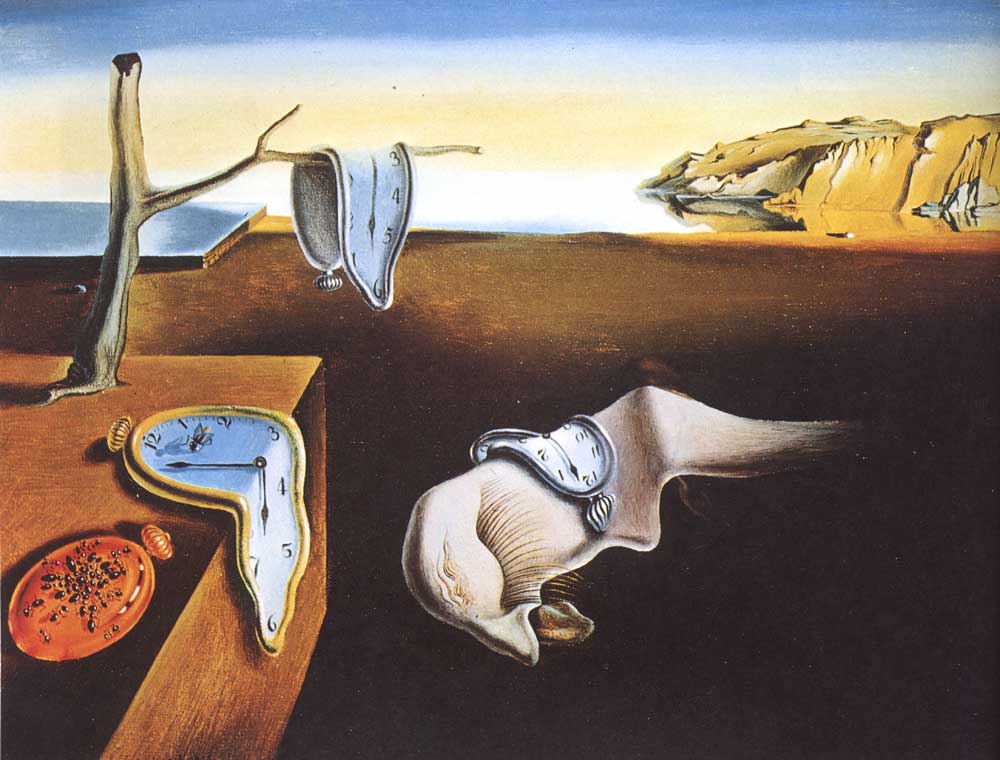 The predominant focus in the neurobiological study of memory has been on remembering (persistence). However, recent studies have considered the neurobiology of forgetting (transience). Here we draw parallels between neurobiological and computational mechanisms underlying transience. We propose that it is the interaction between persistence and transience that allows for intelligent decision-making in dynamic, noisy environments. Specifically, we argue that transience (1) enhances flexibility, by reducing the influence of outdated information on memory-guided decision-making, and (2) prevents overfitting to specific past events, thereby promoting generalization. According to this view, the goal of memory is not the transmission of information through time, per se. Rather, the goal of memory is to optimize decision-making. As such, transience is as important as persistence in mnemonic systems.

This is a fancy way of saying, just think how hellish it would be if you were unable to forget any face you had ever seen on BART.