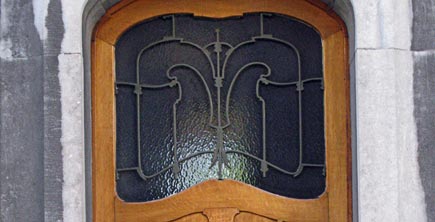 According to Graham at Linguism, some people think Belgium is an adjective. Well, whatever. What struck me about his post was his claim that “most people find it difficult to name ten famous Belgians without falling back on Tintin and Hercule Poirot.” Which I expect is true.

END_OF_DOCUMENT_TOKEN_TO_BE_REPLACED

Mailbag: A book of idioms

END_OF_DOCUMENT_TOKEN_TO_BE_REPLACED

A study by a research team appointed by the European Commission finds that multililngualism may benefit brains in a variety of ways:

“It is obvious that enhanced memory can have a profound impact on cognitive function,” says David Marsh, specialized planner at the Continuing Professional Development Centre of Jyväskylä University, who coordinated the international research team behind the study. ” This may be one reason why the multilingual shows superior performance in handling complex and demanding problem-solving tasks when compared to monolinguals. They seem to be able to have an advantage in handling certain thinking processes.”

Apparently learning a language as a discreet subject does not work as effectively as embedding second-language learning into other subjects. The methodology of the study is unclear to me, but I haven’t read the whole report. 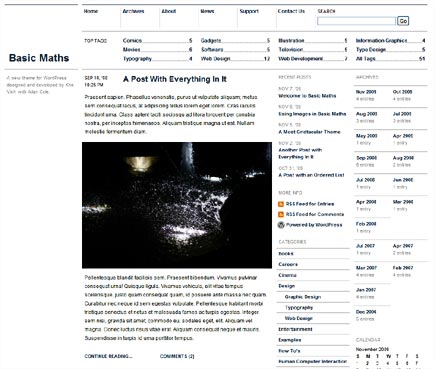 END_OF_DOCUMENT_TOKEN_TO_BE_REPLACED

How to improve your writing (and your love life)

According to a study by diabolical psychologist Joe Forgas of the University of New South Wales, unhappy people make the best writers.

He did a series of experiments where he bummed one group out and cheered another up. “Trained essay raters” determined that the unhappy subjects wrote superior essays.

According to Forgas “mildly negative mood may actually promote a more concrete, accommodative and ultimately more successful communication style.” (Had he been a little more disappointed in the results he would have crafted a better sentence.)

Along the same lines, it has also been found that people do better work on cloudy days than on sunny ones.

Being in a foul temper may also be good for your love life. According to Forgas, “mild negative affect may actually promote a more concrete and more situationally attentive communication style in intimate relationships.”

So wipe that smile off your face.

Via the Web of Language 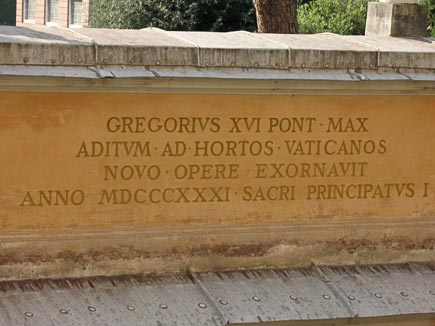 Yesterday I showed some ancient inscribed letterforms from Ostia Antica. Today we flash forward some seventeen hundred years to this inscription over a gate in the Vatican complex, which is dated 1831.

I don’t like this one so much. Whoever inscribed these letters was clearly working from typeset models. But the thin lines, right angles, and sharp serifs of the Romantic period are the result of developments in typesetting equipment and papermaking that have nothing to do with letterforms inscribed in stone.

These kinds of incongruities often result when work in one medium is transferred to another without consideration for the essential character of the medium. 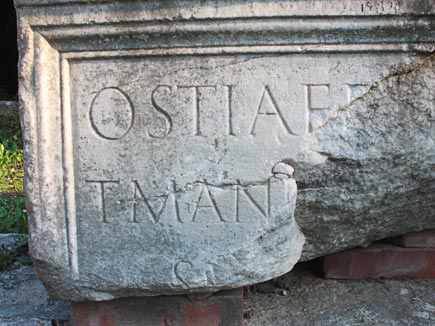 Here is some handsome lettering from ruins at the ancient port city of Ostia, west of Rome. I don’t know what period this fragment dates to, although the age of Hadrian always seems to be a good guess.

For comparison, here’s a sample of the typeface Trajan (the movie font!), designed in 1989 by Carol Twombly for Adobe based on inscriptions on Trajan’s column in Rome. They might just be the effect of the centuries, but I prefer the softer serifs of the inscribed letters in the photo. I also like their less regular vertical axes. 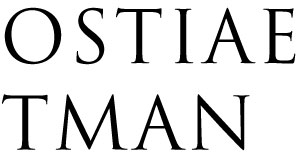 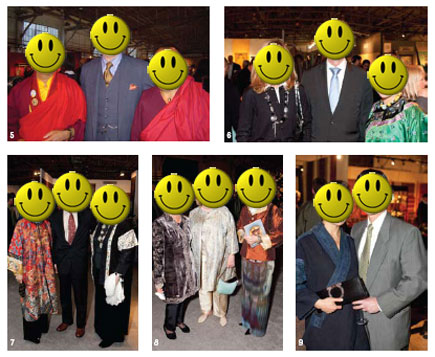 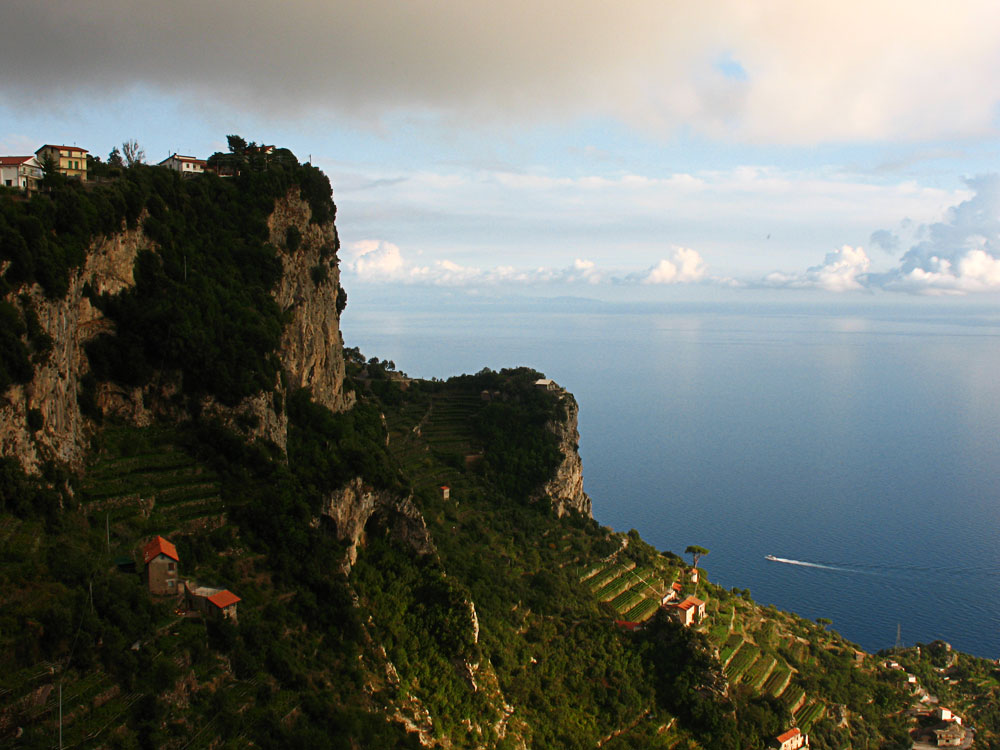 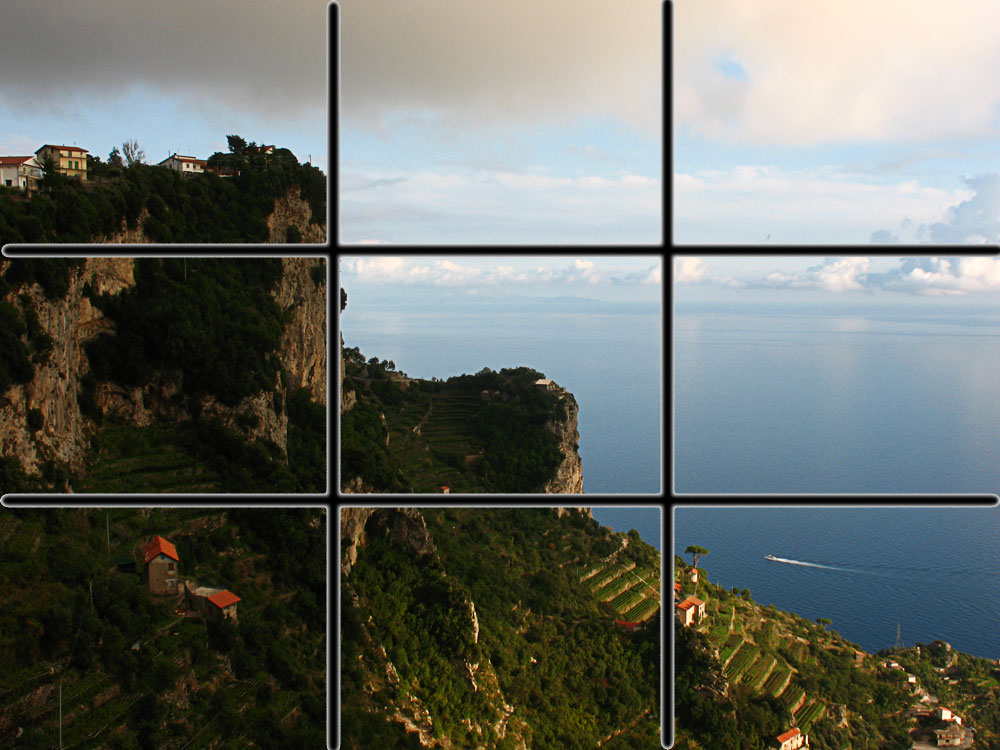