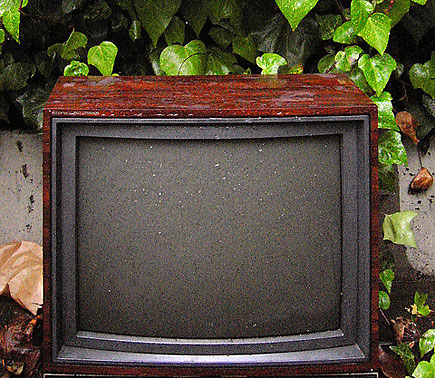 With a couple of forthcoming books and other projects in the works, I’m sometimes asked how I manage to do this considering I have a day job, and a long commute to boot. So now — drumroll — I’m finally going to reveal my secret (but you might not like it).

I don’t watch much television. I’ve never seen American Idol, Dancing with the Stars, Jersey Shore, Mad Men, The Sopranos, Real Housewives of Wherever, Two and a Half Men, Lost, or a lot of other popular shows.

In her recent Sunset magazine article “Time Lost and Found,” Anne Lamott writes, “Time is not free—that’s why it’s so precious and worth fighting for…. Fight tooth and nail to find time, to make it. It is our true wealth, this moment, this hour, this day.”

One interesting thing about people is how they use their time. If watching television or playing computer games fulfills your needs, then great, go for it. But if you’re compelled to engage in some kind of creative expression, then you have to make time for it. And that is probably going to mean giving something up.

Image of a television left out in the rain from striatic’s photostream.