Overblown prose for the ages

In art and illustration, popular.culture, writing 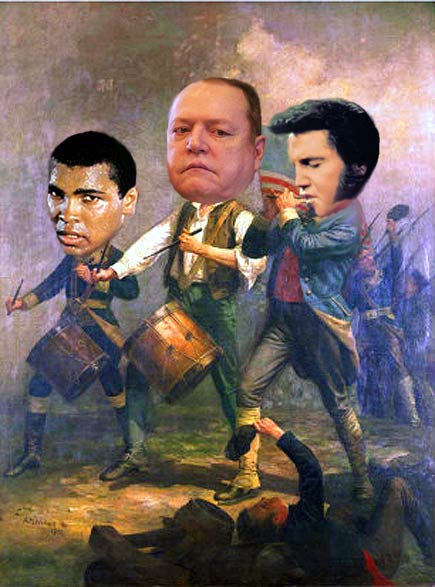