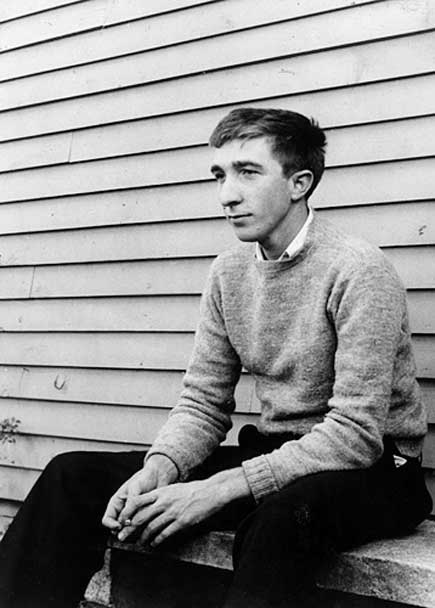 What are the components of a well-made book?