In authors, whatever, writing 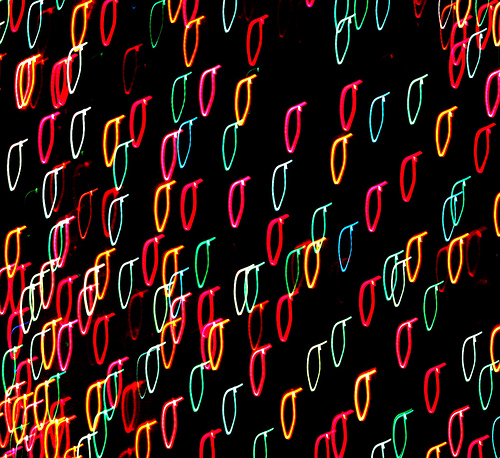 I have a month to polish up the book I’m currently working on, and I’m experimenting with a randomized editing process.

Most writers spend a lot of time on the beginnings of their books, and rightly so since they set the tone and either welcome or drive away potential readers. Endings get some attention as well, but authors and readers alike bog down in the problematic middle, especially around three-fifths of the way through.

In revising, you can start from the beginning and just go as far as you can, or all the way to the end, repeatedly, but this will likely result in a mid-book slump. You can also just identify the most important parts, or the parts that need the most work, and concentrate on them, sanding down the rough patches one after another.

If you’re working in short bursts — in breaks in your day job, for example — you might want to test the water by just dipping in here and there. But, if you’re like me, your dipping is not likely to be very random, so you’re not really doing a good test.

There’s a site called random.org, where you can generate a random sequence of numbers within a certain interval. According to the site, “The randomness comes from atmospheric noise, which for many purposes is better than the pseudo-random number algorithms typically used in computer programs.”

A random sequence, as opposed to a random set where numbers can be repeated, is like pulling numbers from a hat, where once a number is used it can’t be used again. So I’ve generated a random sequence of numbers between 1 and 384, and I’m reviewing pages in the that order. I’ll do this a few times with a few different random sequences.

Is this a good idea? I’m not sure, but I think it might be a helpful corrective, or at least complement, to the kind of directed attention that you’re going to give your manuscript anyway.