Why are Americans reading more literature? 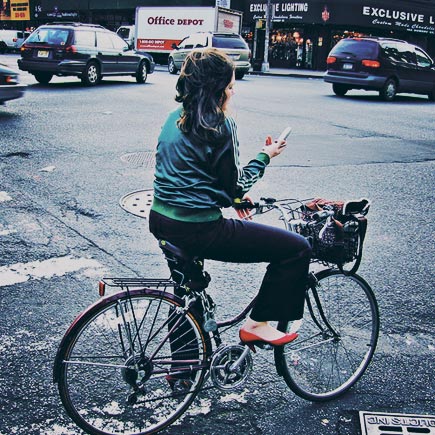 I think what we may be seeing is the passing of the television generation to the internet generation. Notice that “the biggest increases [are] among young adults, ages 18-24.” Kids who grew up with television in the pre-internet era were passive consumers of mass pabulum that was designed to move products. They were, in effect, sedated by media in order to make them compliant consumers. Television discouraged reading.

What we are seeing now is a generation that grew up with the internet and electronic media. The internet is essentially an interactive medium. Even just surfing requires more active engagement than does changing channels on the tube. The essence of the internet, despite the popularity of images and video, is text. These people are used to reading — not sustained texts, unfortunately, but at least in short bursts. And they text each other.

Reading is reading. I believe the internet has nurtured a generation that is more inclined to read than were the coach potatoes that preceded them.