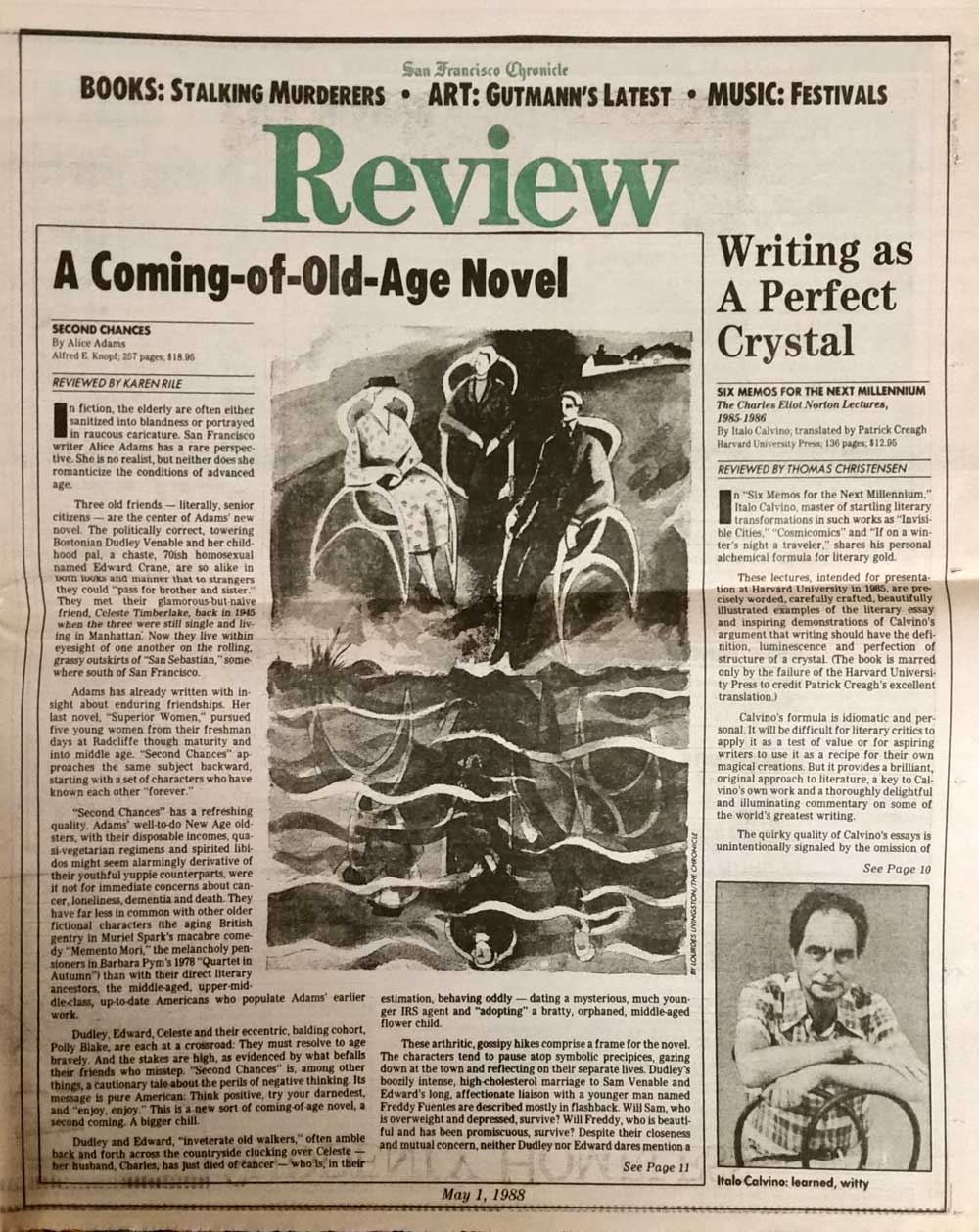 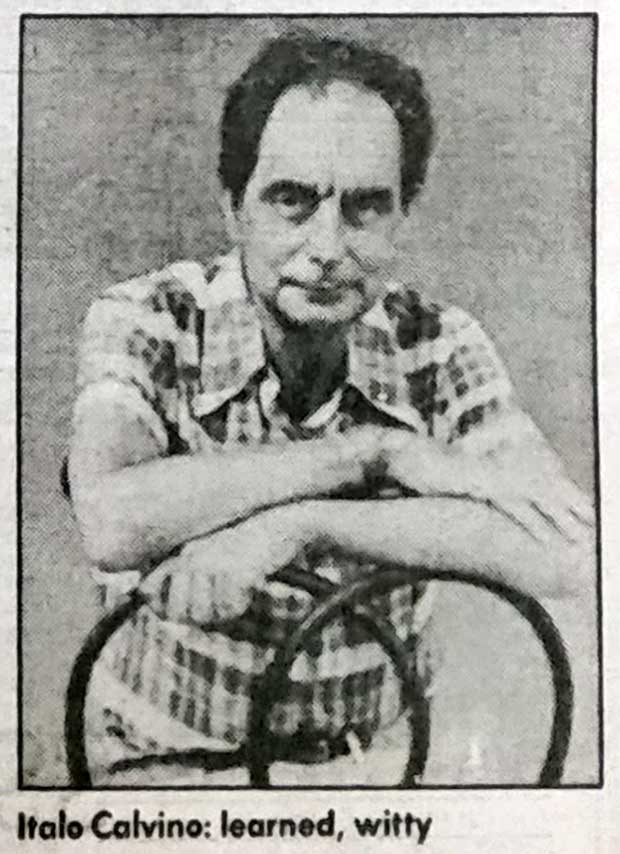 If I Only Had a Clue