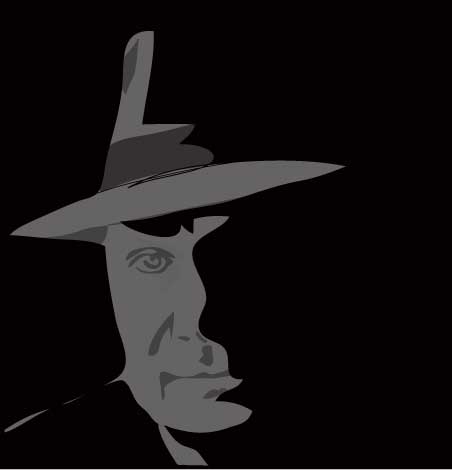 The entire series of Ross Macdonald Lew Archer novels is returning to print from Vintage Books. The early Archer novels are derivative of Chandler — some would say the entire series is — but as Macdonald’s career progressed he became more interested in the buried roots of violence than its turbulent theatricality. Archer would often trace the sources of crime back through generations as he explored the psychological development of relationships and situations that turned abusive. Chandler was a great innovator, but his alcohol-infused narratives are ultimately misogynistic; Archer, though in the “hard-boiled” mode of Chandler’s Marlowe, moved away from such attitudes. Macdonald created complicated plots, but his quest was ultimately ontological, as he sought to lay bare the hidden nature of reality behind its public facade.