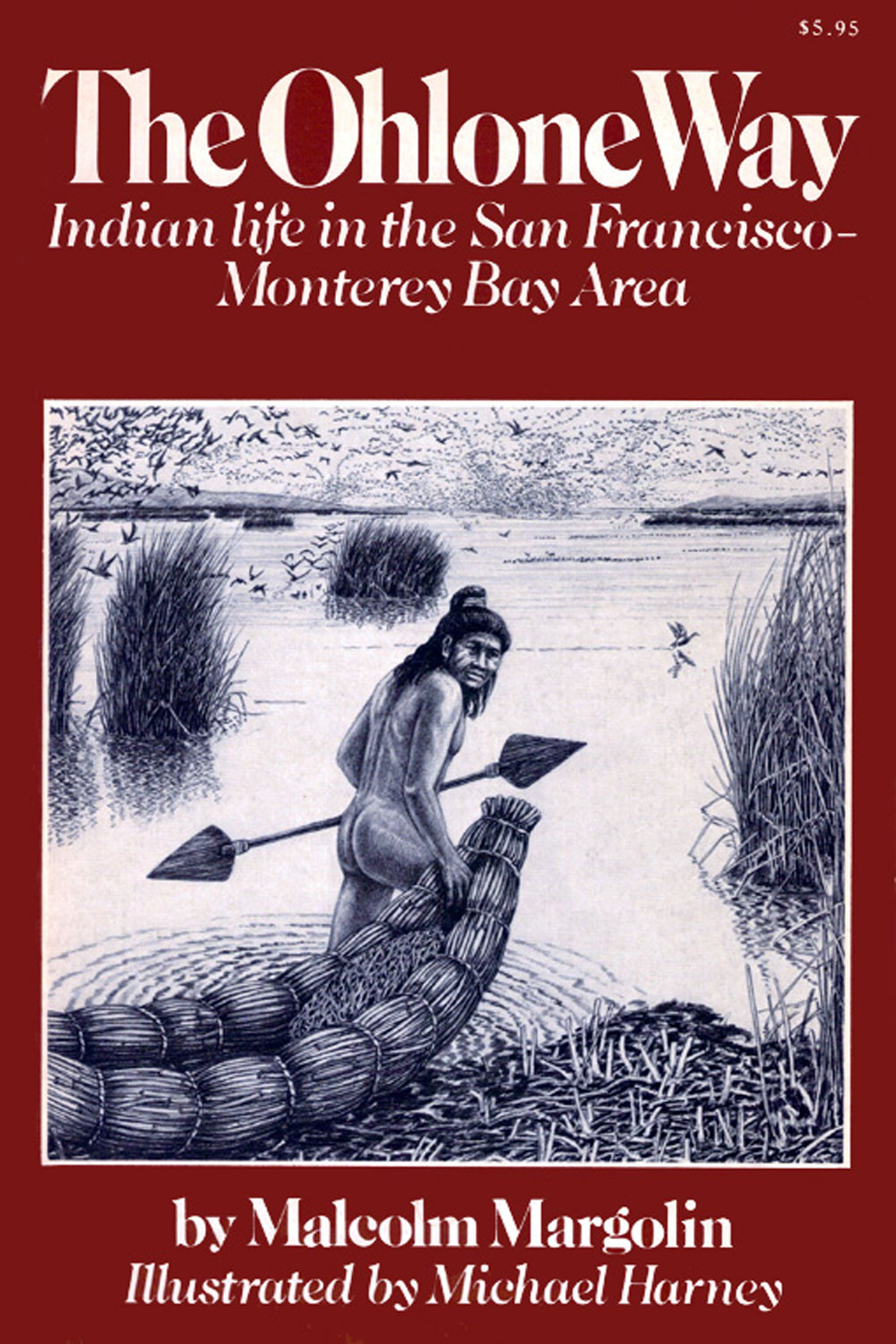 Following the example of Kyle Semmel, I offer here ten independent presses (five today and another five tomorrow) based in the San Francisco Bay Area. Compared to the corporate multinational companies that have swallowed up the traditional New York publishing houses, independents tend to be devoted to the content of the books they publish and not just to their sales; in many cases their books are lovingly produced. These presses would be good places to look for holiday gifts.

Of course the Bay Area has many more than just ten worth independent presses. Apologies to those I have not listed, and feel free to use the comments section to list omissions. (Remember too that Small Press Distribution in Berkeley is a good place to find interesting books.) The ten presses are listed alphabetically. 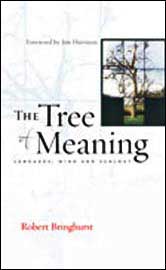 Counterpoint publishes some of the nation’s most respected literary voices (skewing a bit to the old guard). Jack Shoemaker is the editor-in-chief. He was at North Point Press in Berkeley and did a stint with Pantheon Books before starting up Counterpoint in Washington, DC. After arrangements supporting that operation dissolved, he returned to the Bay Area and formed Shoemaker and Hoard, a company based on some of the key authors investing in the business. When the Counterpoint imprint again became available he converted S&H to that name. Among the authors who have stayed with Jack for many years are Wendell Berry, Evan Connell, and Gary Snyder. Shown is Tree of Meaning by the great Robert Bringhurst. 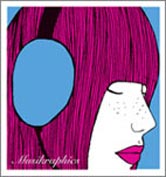 Gingko Press moved to 1321 Fifth Street in Berkeley around Thanksgiving of this year. I have a special interest in them because a person I am close to works there. They publish books on design and graphics, architecture, art and photography, and other subjects. They are also the main U.S. publishers for the works of Marshall McLuhan. E Pluribus Venom is a new title collecting Shepard Fairey’s recent work. Shown is Musikraphics, a collection of music-related design.

Heyday Books has been around since 1974. Publisher Malcolm Margolin has shrewdly built the company up from a shoestring to become something of a local powerhouse. Early books such as The Ohlone Way and East Bay Out remain classics; more recently the press has published several large books with a lot of interior color (mostly printing through Imago). Among these is Above All: Mount Whitney and California’s Highest Peaks, photographs by David Stark Wilson with text by Steve Roper and a foreword by Ken Brower, pictured. Malcolm recently received an achievement award from the Lannon Institute. 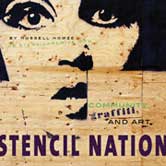 Manic D, founded by Jennifer Joseph, is another press that has been around for a long time (since 1984). It publishes alternative titles in the areas of fiction, poetry, pop culture, music, art, narrative-oriented comix, and alternative travel. A recent publication is Stencil Nation: Graffiti, Community, and Art by Russell Howze, which features more than 500 full-color photographs of artwork by more than 350 artists from 28 countries. Included is work by Banksy, Jef Aerosol, Logan Hicks, Amy Rice, Adam5100, Arofish, M-City, SWOON, Hao, John Fekner, and others. 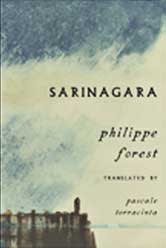 Yes, my old publishing company is still in business (if a bit reduced in scale) and putting out good books under the direction of Jeremy Bigalke. Jeremy is organizing his catalogue in three general groups: translation and fiction, essay and poetry, and cultural studies. Wyatt Alexander Mason and Larry Venuti have recently published translations with MH, and Dale Pendell has published several titles, most recently recollections of Norman O. Brown. Shown is Sarinagara by Philippe Forest, translated by Pascale Torracinta, which was the recipient of the 2008 Hemingway Translation Grant.