The Passion of Saint Rudolph

In art and illustration, offbeat 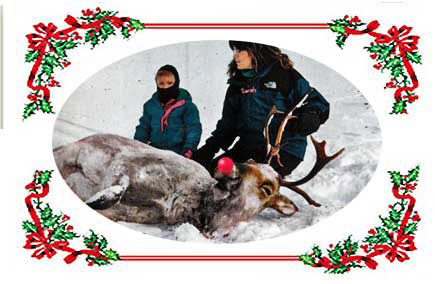 Above: The Passion of Saint Rudolph, 2008, colored pixels, by Thomas Christensen and an unnamed Palin family photographer.

Instead of doing my traditional seasons greetings this year, I decided to feature Saint Rudolph. Previously I had taken Nicholas as my subject, as shown below.

I wish everyone a very merry holiday! 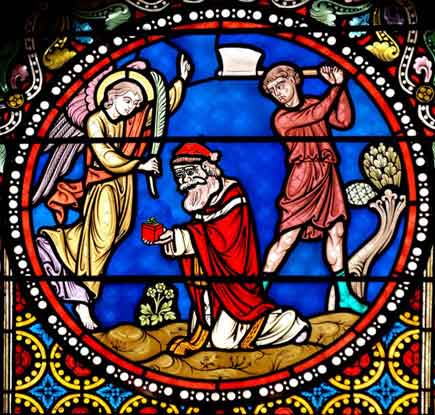 Above: The Martyrdom of Nicholas 2, 2007, colored pixels, by Thomas Christensen and the master of Saint-Austremoine-Issoire. 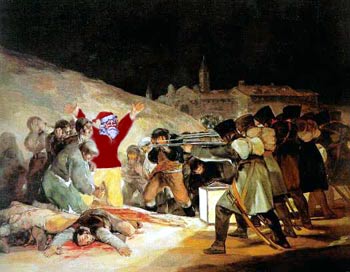 On the devaluation of editors