Denisovan migration across the Pacific 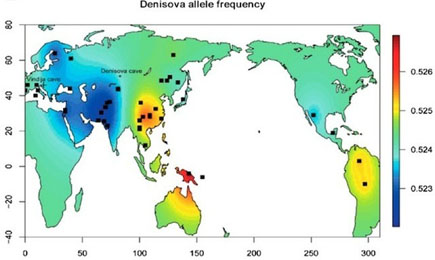