The linguist as Sybil 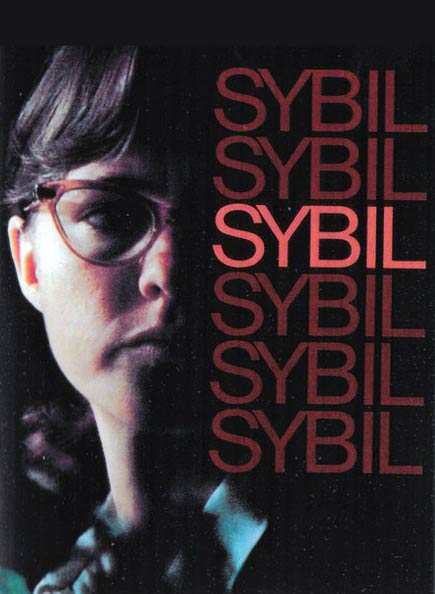 Sybil was the pseudonym of a woman whose story was told in a popular book and movie of the 1970s. She supposedly had sixteen distinct personalities. Now, studies suggest that bilingual speakers may exhibit different personalities for each of their languages.

That’s simplifying more than a bit. At Language Log Mark Liberman, in a careful, detailed, and rather technical post, examines this proposition at length. The main thrust of his argument is that any such differences are difficult to measure because of many cultural variables and in the end are probably slight.

However, this conclusion flies somewhat in the face of the felt experience of bilingual speakers. Anyway, I feel that, for whatever reason, I emphasize slightly difference aspects of personality in different languages.

I’m reminded of Borges, who claimed not to realize as a young child that English and Spanish were different languages, and just thought that his father spoke one way and his mother another. In his case then, isn’t it likely that a language associated with the father would result in a different set of attitudes and behaviors from one spoken with the mother?

A Cortazar story also comes to mind, in which Julio proposes that to imitate someone’s handwriting perfectly is to become that person, and he tells of a person who perfects Napoleon’s signature and consequently reexperiences Waterloo, Elba, and the rest. By extension, if we learned Farsi really well, wouldn’t we assimilate centuries of experience of living at the hub of the Silk Road?

Language is a complicated subject (in part because we know it only through itself), and throwing in the problematic factor of personality just compounds things. Could there be a whole new field of linguistic therapy waiting to be plumbed here? A shy person might be encouraged to learn an expressive language like Italian, a person with a tin ear might take up a musical language like Portuguese, and someone wanting to develop visual skills might learn to read and write Chinese.

What about it, bilingual people? Do you feel different in your different linguistic personae? Do you use one language for pillow talk and another when you’re angry? On veut savoir.