Coming soon to an HR department near you? 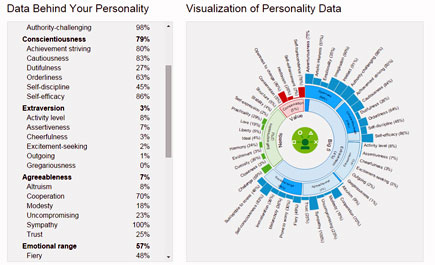 IBM has developed a program called the “The IBM Watson Personality Insights Service” that “uses linguistic analytics to extract a spectrum of cognitive and social characteristics from the text data that a person generates through blogs, tweets, forum posts, and more.”

I don’t know how this thing works, but let’s try it out on some samples of literature. It requires a minimum of 100 words of text. I chose the first page (or a substantial chunk therefrom) of Jane Austen’s Pride and Prejudice, Ford Madox Ford’s The Good Soldier, Charles Dickens’s Oliver Twist, Lewis Carroll’s Alice’s Adventures in Wonderland, Kenneth Grahame’s The Wind in the Willows, and James Joyce’s Finnegans Wake. I also included one of Emily Dickinson’s longer poems, “I cannot live with You.”

END_OF_DOCUMENT_TOKEN_TO_BE_REPLACED

The illusion of competence 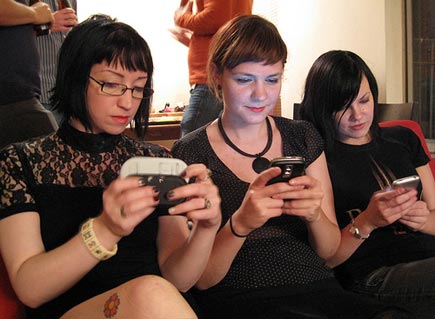 In art and illustration, psychology

This is the latest in my left face/right face series. I noticed Gary Busey has a very asymmetrical face. The original photo is in the middle. The image on the left is composed of the right side of his face repeated, and the image on the right is made up of two left sides.

I don’t claim it means much, but it’s like light through a spectrum. All those colors equal white, and these faces put together equal, well, Gary Busey, I guess. 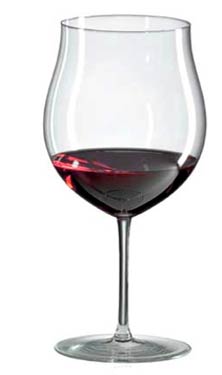 In art and illustration, psychology

I’ve added a few more examples to my exercise in comparing the left and right sides of people’s faces. The new examples are: